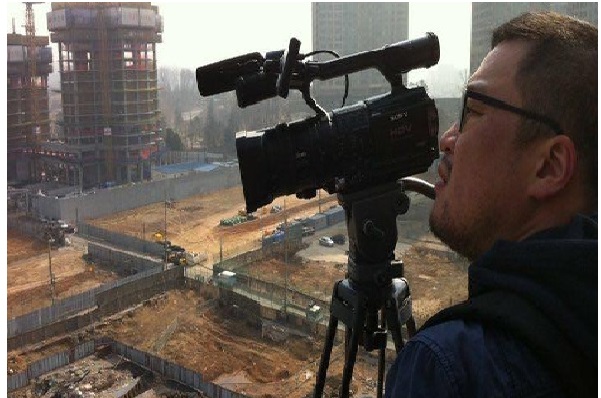 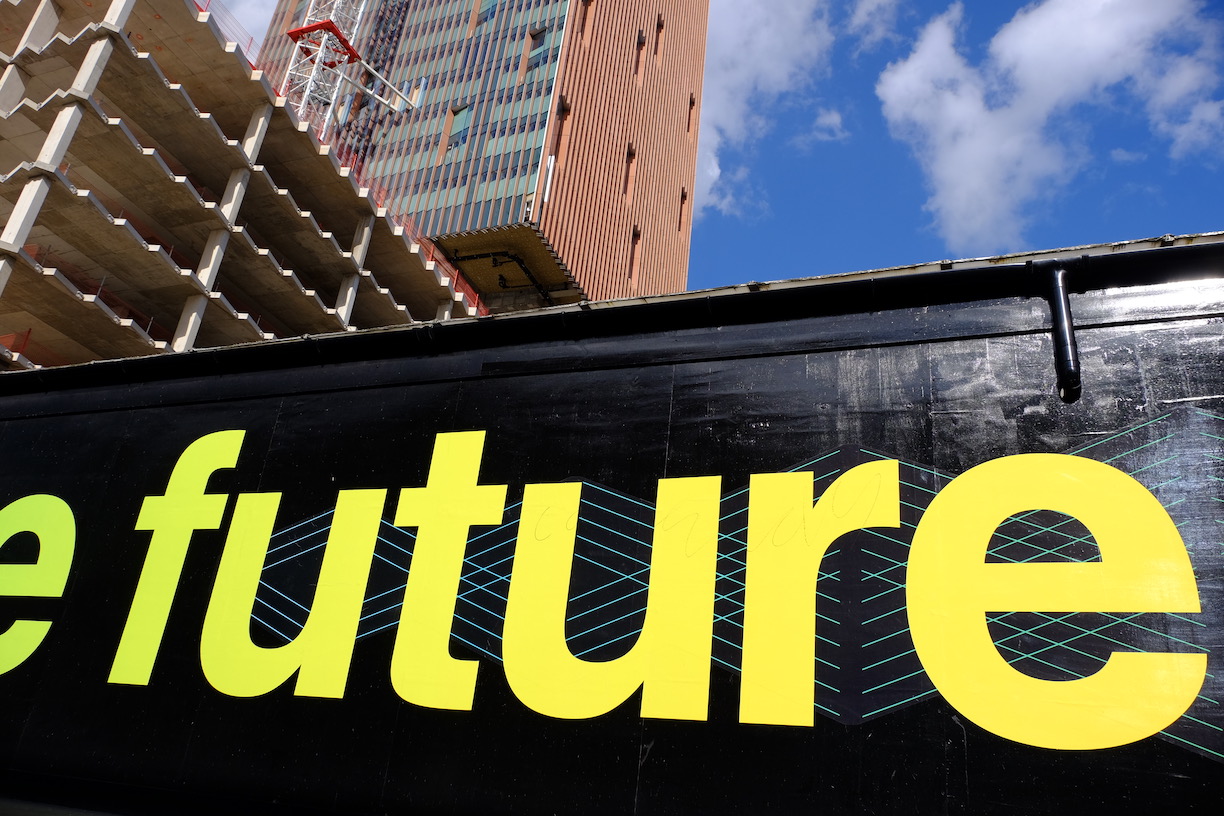 Part of a series of interviews for the HOMING project: